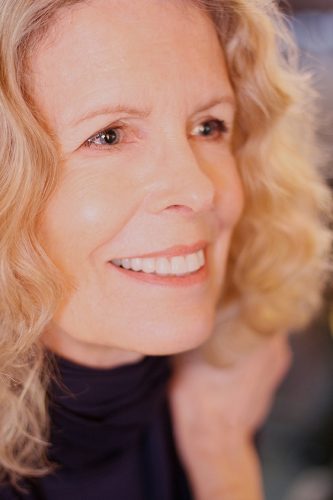 Songs for the Soul

"I've been singing for as long as I can remember." ~ Jean

Singer/songwriter, Jean Laughlin’s songs are inspired by life itself, with its ups and downs, joy and sadness, humor and pain. Her music is reminiscent of the old standards, but her lyrics are very much of the here and now.

She grew up surrounded by music, watching her mother, Carol Richards, perform alongside many greats such as Bing Crosby, Dean Martin, Desi Arnez, Louis Armstrong, Donald O’Conner, Gene Kelly, and many more.

After revisiting the Old Standards on her first CD, I’m Glad There is You, she realized that she had her own story to tell, which led her to writing “I Want Affection” (Track 10.) The next 5 CDs that followed were all comprised of songs, solely written by Jean. She is incredibly honored to be able to share her music and her stories with all of her listeners.

Jean has released 6 CDs in total including:

We hope you find something in these that feeds YOUR soul. 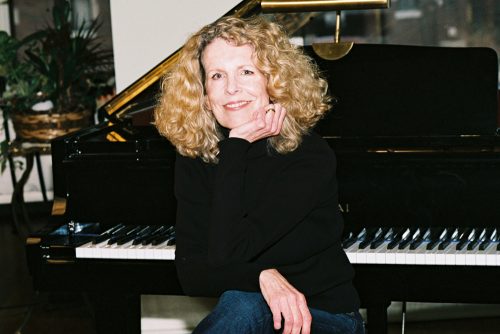 Listen to and view all CDs

"If this were a different time period, say the late 1950s, Jean Laughlin would be a cinch to be signed to the Capitol label, both as a recording artist and as a staff writer. But since the music world is much different today, she is an independent artist who should be much more widely heard." ~ Scott Yanow

"I am stunned at the quality of the Music, The lyrics, the musicians and the mixing in the production. There is an eclectic combination to the tracks that had me wondering what's the next track going to be like?"
~ Tim Taylor, Portland, Oregon